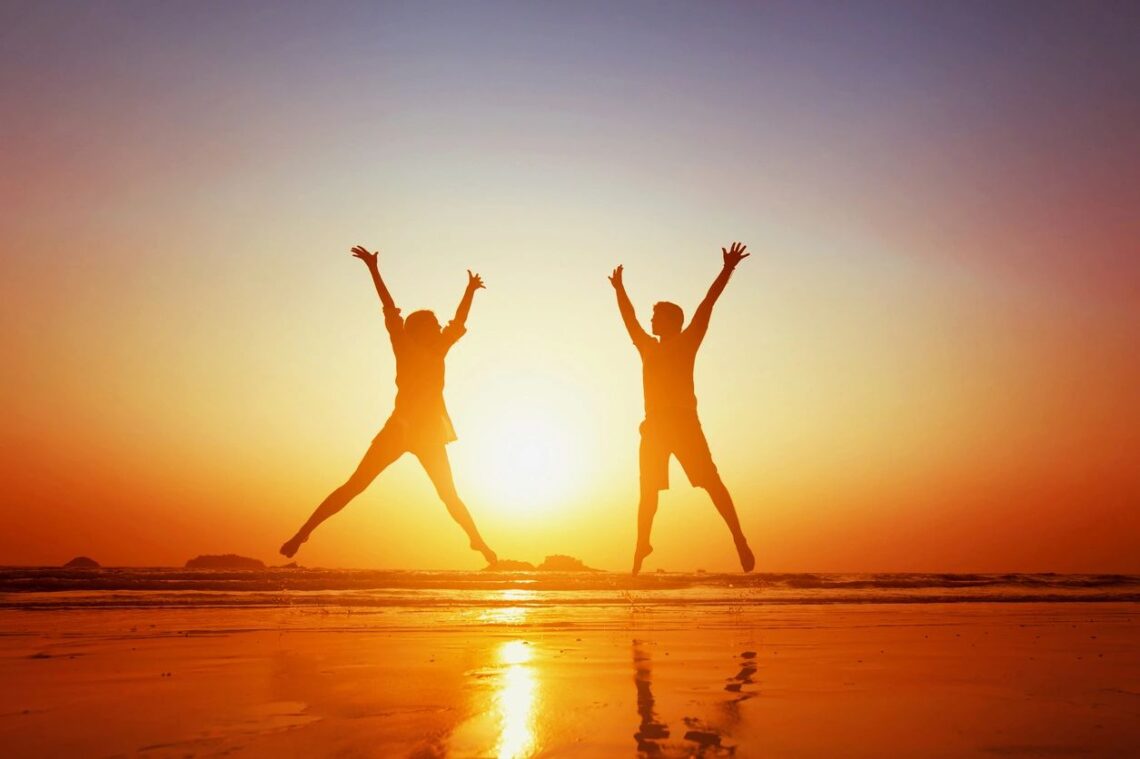 The scene is set: Two huge hills across a valley harbor two separate armies. The air reeks of sweat and fear. Growling stomachs echo the angry bellows from men long past due for home, a barbeque, and a bath. Young David heads out to the battlefield to check on his brothers at his daddy’s request. He’s miniscule; inconsequential besides the food he’s toting. Then, David hears Goliath (a.k.a Champion) from across the hill. He’s one rude dude. Enormous. Hairy. Kinda scary. But immediately David recognizes that he’s basically just an ignorant oaf—blaspheming His God and talking trash to the Israelite army.

Is teeny-tiny David quivering? Is he cowering like the rest of the soldiers? No! He’s defiantly marching himself over to King Saul; angry that no one else has stepped up to such a jerk till now, and insistent that he’ll go get the job done. Is this a vision of foolish teenage defiance? Or faith?

King Saul laughs, but David smooth talks his way out of such ridicule. King Saul gives a stipulation, “wear my armor, little David!” And now, David is the one laughing. Saul’s armor won’t fit! What a joke! And besides, David knew His spiritual armor was far superior to anything fashioned by human hands…

Now pause. We need to chat for a second. I’m itching to ask a question:

How often is our declaration of faith carefully packaged in similar securities, comforts, and ideologies? We have spiritual certitude, so long as it conforms to how we want to feel in any given moment. Safe. Secure. Inspired, sure, but less any risk…

But David, little Shepherd Boy Dave, he had a fully trusting heart. In fact, he later became King David and was known as a Man after God’s heart. Adversity? Sure, he saw it in spades! But blessed as an overcomer? You better believe it!

Bears. Lions. Giants. Armies. David was victorious because of the One he fought for. The same One we stand with by faith, Friends.

Knowing Jesus is on our side should make us brave. He defeated sin and death on the cross. Entirely. It is finished. We can be bold in the face of our enemies, whatever their title.

Our faith gives us access to the same Holy Spirit that raised Jesus from the dead. Think about that for a second. That same life! That same power! It’s yours. A free gift, another perk of God’s amazing grace.

What would it look like to lay all your treasures down—your securities that hide your insecurities—and live from a place of outright trust; in complete confidence?

We are overcomers through Jesus. More so, Paul says in Romans 8:37 that we are more than conquerors, and gain an overwhelming victory through Him who loved us so much that He died for us.

I don’t know about you, but those words cause my posture to straighten and my muscles to engage. I feel stronger, despite my human tendency to doubt. I imagine standing in front of a mirror that displays the spiritual in place of the physical, and what happens?

In Revelation 12:11 we hear exactly how we overcome: by the blood of the Lamb and the word of our testimony.

David’s testimony was this (enhanced, maybe, but you get the point…):

“That giant right there is blaspheming the name of my God! He thinks he’s so tough, but he ain’t seen my God! He don’t know my God! I’m gonna show him my God! He’s got armor and a sword? So what! I don’t need none of that. I just need my God. My God’s got this, and He’s got me…now let’s go set this right!”

Using what David had in that moment, some stones and his skill with a sling, God brought the giant down with His divine omnipotence and Little Dave’s confident declaration of faith, which was his testimony of the truth of God’s character.

Just like young David, Jesus has given you the title of overcomer. Your victory is staggering when nestled under Almighty’s wing.

Step out from the realm of shadows that offer false security. Go! Face those giants, unafraid and unhindered.

There is no greater love than that of God sending His Son Jesus to die a gruesome death so you and I might live! And live we must! Unafraid. Believing He is who He said He is, and so, therefore, we are who He says we are. Overcomers. Right here. Right now. That giant—he’s got nothing on our God. 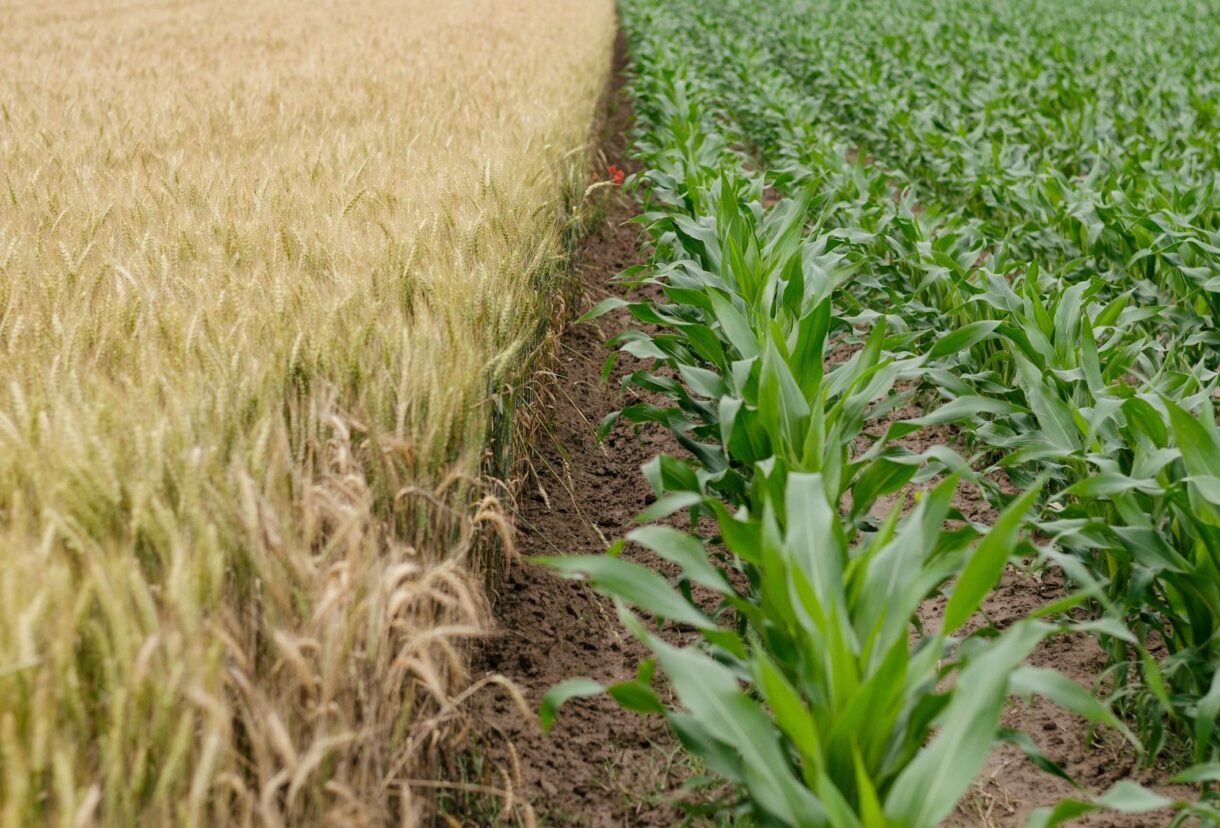 Fun with Acrostics: A Reflection on Philippians 4:8 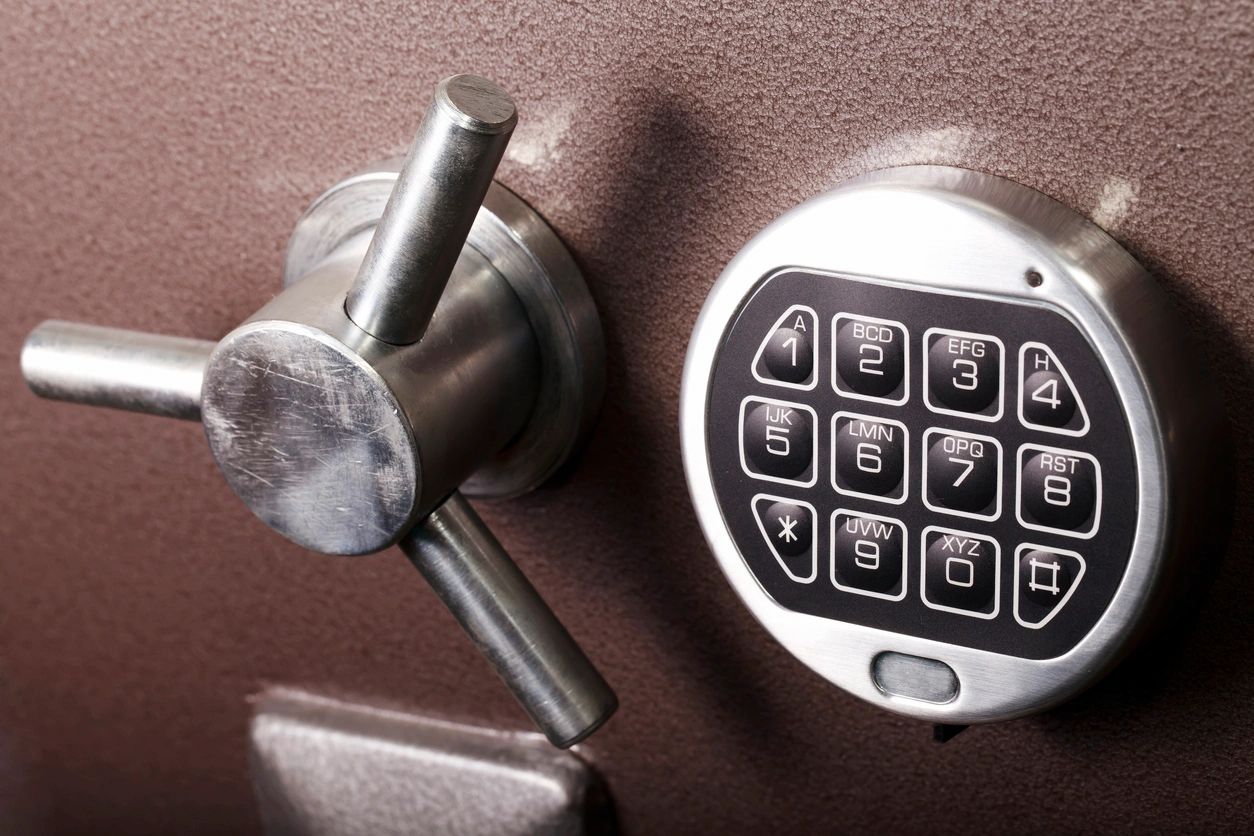 The Wisdom of the Heart 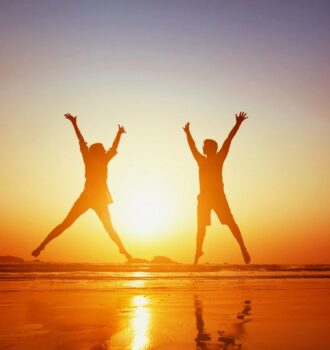 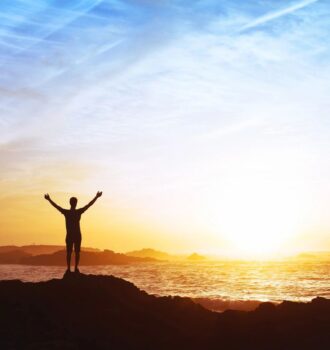 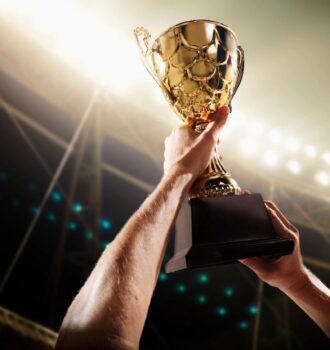 The Victory: A Glorified Moment in the Ring 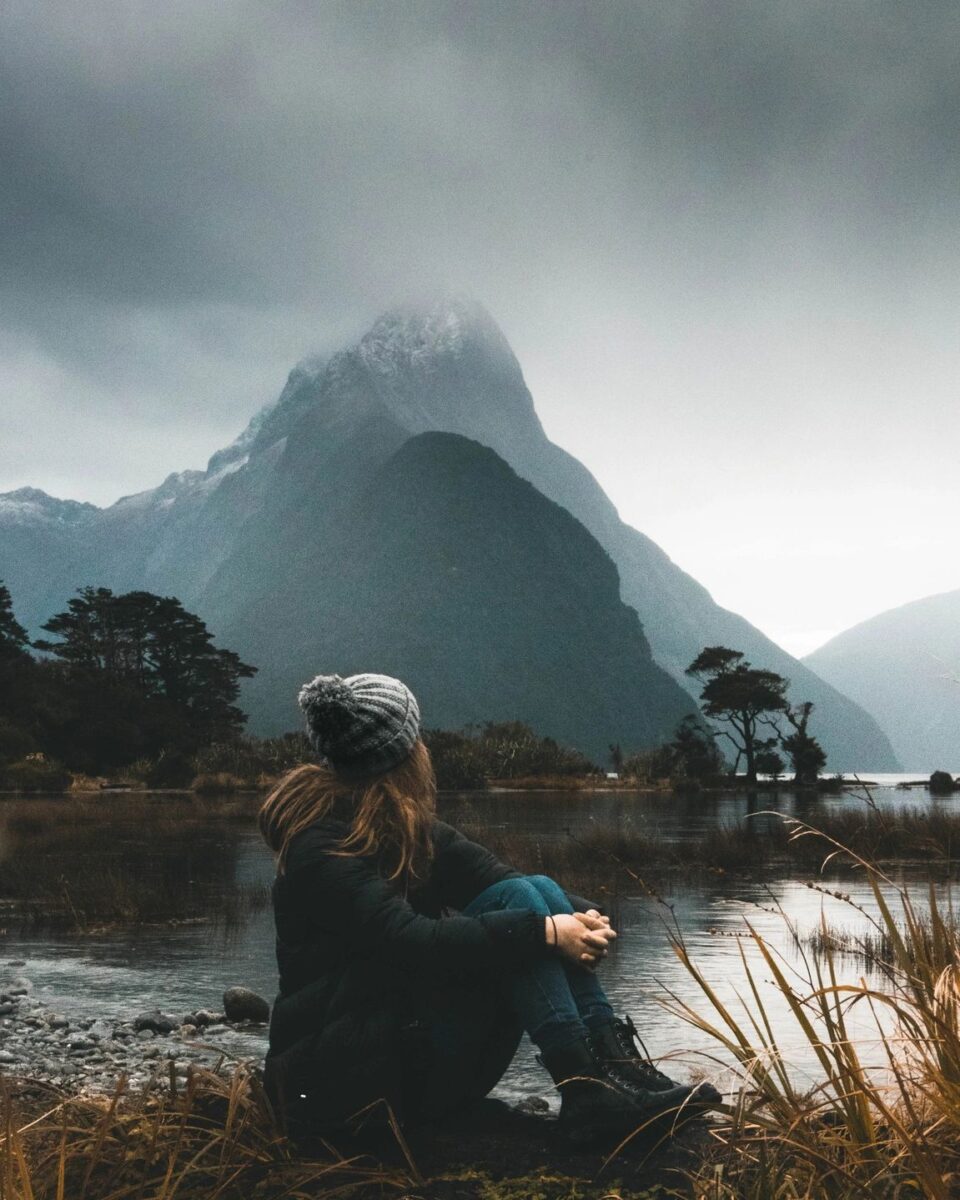 Wrestling with Worship: A Surrendered Heart, Part One 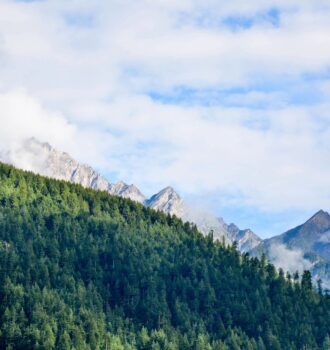